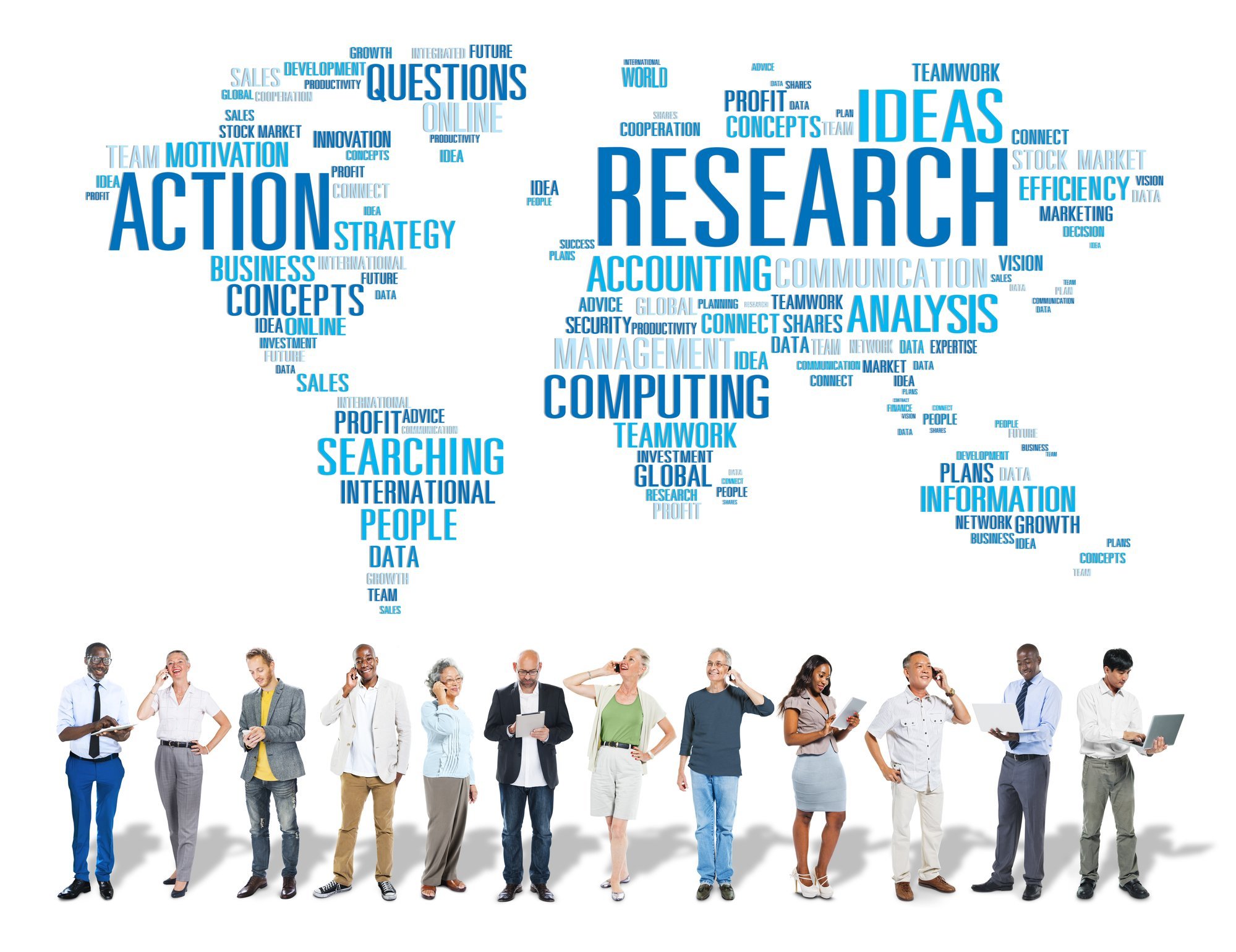 A report into the senior level jobs market, which explored the the perspectives of both recruiters and candidates, including CFO’s, FD’s, CIO’s, CEO’s and a range of other senior level executives, revealed that their job search is taking longer than anticipated.

Commissioned by career coaching company Executive Connexions, the research revealed that more than half of those looking for a new position spent four months or longer hunting, whilst one in 10 were still searching after a year.

Managing director, Steve Nicholls, said: “There seems to be a real disconnect between the perceptions of candidates and recruiters. According to many recruiters, part of the problem is that candidates expect positions to present themselves, often in the form of advertised posts.”

With close to around three quarters of senior jobs never actually being advertised this creates a gap between expectation and availability. Almost half of candidates interviewed said they hadn’t expected to be looking for so long, with 67% stating they’d expected to find the right position within three months.

Recruiters’ comments included that candidates tended not to have particularly good CVs or the ability to communicate their achievements. Others said many aren’t aware of the types of opportunities available, or are not prepared for roles that are not advertised. Another shed light on redundancy by saying there’s an ethos of just getting back into a role the next day, but a step back needs to be taken to reassess the situation before finding a new role.

Steve believes candidates need to change their approach: “Recruiters couldn’t stress enough the value of effective networking as an important life skill (not just when looking for a new job), to extend networks through tools such as LinkedIn and not rely on ‘out of date’ connections.

“Candidates should actively be visible, go out of their way to speak to people, and make themselves open to approaches and invitations. The bar has definitely been raised in today’s market, so this added level of activity is vital.”

In many instances employers now have raised expectations of the individuals they are recruiting, which means some may need to closely examine what they can bring to a role, how they can communicate their skills effectively, have a better understanding of the job market and employer expectations, as well as taking a targeted approach to company research.

With so many jobs in the ‘hidden market’ that aren’t advertised, but gained through connections, it is vital that candidates take time to develop relationships with peers, recruiters and key players in the industry.

Steve and his team at Executive Connexions work closely with senior level executives in helping them find their next role. They do so by providing personalised career guidance as well as access to their recruiter networks.

“The report stated that the return on investment (ROI) of career coaching is easily demonstrated in being able to get a better (higher paid) role more quickly. As such, we help with identifying the blind spots, supporting candidates to examine their full skill set, their presentation skills, and helping to understand the needs of recruiters or head hunters,” said Steve.

Mike Leach is the Global Product Development Project Finance Lead at Rolls-Royce Aerospace. He said: “My coaching experience with Executive Connexions demonstrated strong insights into the hidden jobs market and a very broad network that supports the next career leap. As a result I was able to achieve a fantastic new role following a period of unemployment.”

The full report is available by viewing the Job Search Report 2015. To speak to Steve Nicholls about career coaching email contact@executiveconnexions.com . A Gift to Yourself – Why Personalised Coaching is the only Coaching to Consider?

Tailored, bespoke, personalised, custom-made services, suits, holidays- there’s nothing better than these examples as a gift because it means it’s made for YOU, understanding… 3 important things you will learn from career coaching [Podcast]

Transcript The first thing career coaching will teach you is how today’s recruitment market functions. You can be a very experienced senior executive and…
PrevPrevious
NextNext

Career Accelerator is a brand of Executive Connexions Ltd., a Career Coaching Company based in the UK, helping clients worldwide.