What is the best time to apply for an executive level job? 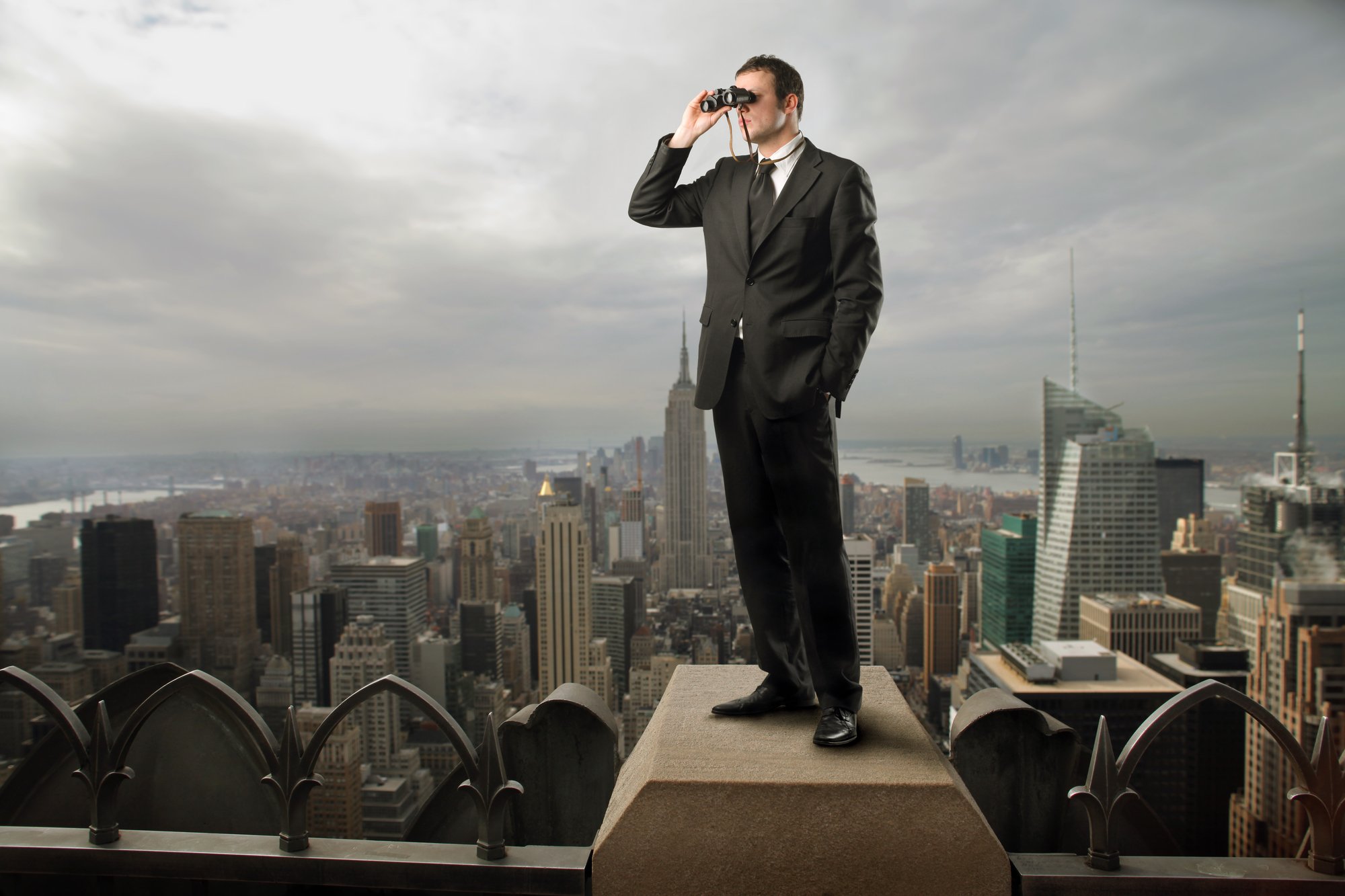 When looking to make a critical career leap many objectives matter.

The field of business and the character of position you’re applying for will determine the way your new career path will progress. Especially in the world of senior-level jobs, certain variables need to be taken into consideration.

Today we’re going to think about the best time to look for a job.

Is there any such thing as a time frame when you’re more likely to succeed in getting the executive job?

I would like to share the knowledge I gained during years of experience in the executive career coaching sector.

In the past years I’ve personally met a significant number of recruiters and I believe I have an understanding of how the recruiting process works. Most of the recruiters express the opinion that they prefer candidates who are in work, rather than those who are in between jobs. It might not be said out loud, yet it doesn’t change a simple fact: if you’re currently employed you have a higher chance of acquiring the next C-level job.

All the recruiters working for global companies comprehend that it will require some time for a successful candidate to fulfil their responsibilities at the previous place of employment. Notice period of three or even six months is no issue as the recruitment process for senior level jobs rarely represents an urgent demand, as more of a business critical view is adopted.

You stand the strongest chance of obtaining your dream job in January. January represents the beginning of the year, a fresh start, hence this is the best time to apply for jobs in all fields of business. Another reason you can’t pick a better time to apply for a new role than January is because of the annual bonuses. Now, how is a job search is related to an annual bonus? Most companies pay the annual bonuses in December, which is why many job seekers wait till January to make a new career move.

After the Christmas holidays, the decision-making representatives are back at the office, so you can get a job offer and a contract sorted much quicker. The whole corporate industry’s hiring policy is tailored in a way that a new hiring budget is released in January. Which is yet one more reason for a higher chance of success for an executive job candidate. The hiring activity ceased in November and December will go in full power in January.

It’s fair to say, February has a similar hiring potential as January. The first month of the year can start in a slow pace, however, the hiring activity will gain momentum by the middle of January and carry on through the next month.

The closer to summer it gets, the more pressure recruiters feel on finding the right candidates to fill in the vacant positions. Summer is the season of vacations and naturally the hiring process will slow down during summer months. In spring, the key team members responsible for making a decision on taking a new manager on board will still be present in the office. This factor will define the hiring process to go smoothly without any hold-ups.

March, April and May have proved to be favourable for job hunting. The hiring activity picks up at the beginning of spring. A good move will be to start evaluating the current situation at the executive job market in March. In such way, you will have plenty of time to finish the hiring process and acquire a new senior level position before the holiday season strikes.

In early autumn things once again speed up. Certainly, you can recognize a specific wave pattern here. The hiring activity slows down in summer to pick up momentum in autumn. September and October are the two second best months to apply for an executive job straight after January. Early autumn is the time when most job interviews happen, recruiters are actively searching for new candidates and the job market is on the rise.

The boost of the recruiters’ activity brings less downtime and waiting. Applying for a new executive position, you expect the hiring process to go smoothly and the job offer to follow right on. While in summer or the end of the year it’s not always the case, in September and October you will get from the start of the process to the finish line much more efficiently. Actually, in some fields of business early autumn can even be more productive than the first month of the new year. Global companies are often motivated to fill in executive positions before the winter holidays.

When is the best time to look for a job?

Not all seasons or months are equally beneficial for a new career move. Our executive coach team recognizes a pattern of ‘drop downs’ in the hiring activity at specific times of the year. For instance, many companies experience a slowdown in December. All the business activity is seized due to Christmas & New Year holiday season. It’s highly unlikely any hiring decisions will be made around December holidays. But then again if you’ve seen the movie Kramer vs Kramer, there are always exceptions.

Same applies for June, July and August, busiest time of the year in terms of vacations and family holidays. Naturally, there is a high probability of the key managers enjoying the time off with their families instead of making any hiring decisions. It’s also a fact that companies strive to fill the most of the open positions in the first half of the year (January-May). Hence, there are less vacancies in the summer months.

However, slower months in terms of hiring activity give you a great opportunity to prepare yourself for the hiring process. Use the time wisely to update your CV, make certain the stated information is relevant and up-to-date. Optimise your social media profiles starting with LinkedIn, which also should be in line with your CV, and start to rehearse your elevator pitches, which you have practiced… haven’t you?

Read more executive career advice articles, or book a Career strategy call to discuss how career coaching can help with your job search. What is outplacement support?

Outplacement is support provided by an outplacement service company, supporting individuals who have been made redundant from their business, whether it is voluntarily or involuntarily. Outplacement support…

The executive’s guide to the hidden jobs market