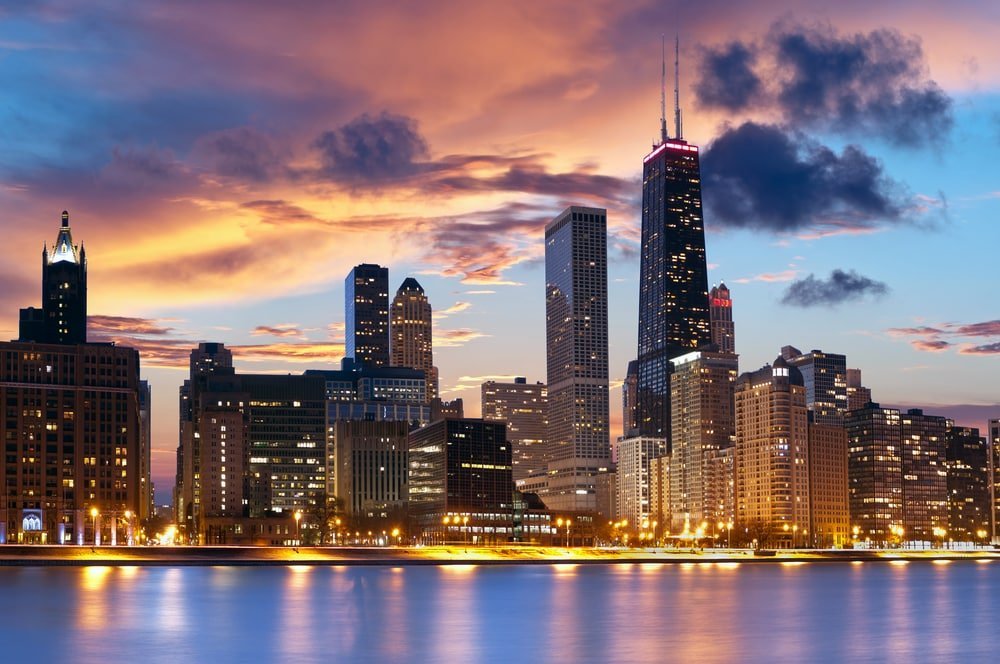 “I’m impressed with the people from Chicago. Hollywood is hype, New York is talk, Chicago is work.”

Every city has something special not to be found anywhere else and also its unique business equilibrium. Career transition Chicago has one of the (if not the) most varied metropolitan economies in the US in terms of employment by sector. This and the relatively low cost of living means that no one boom or bust hits the city too hard, and gives people the potential to access a tremendous amount of opportunity.

Fondly referred to as The Windy City, Chicago is action packed with culture which includes its own local art, film, theater, music and comedy, and is also home to some well- known sporting teams.

If you long for a fresh career transition or career change Chicago is an ideal place to cast your net. It’s the fourth most important business centre in the world. Although Chicago is a major world financial centre, it is also historically known for manufacturing, food processing, printing and publishing, ranking only second to New York in the publishing industry. Chicago is an excellent city to pursue executive positions in any of these industries.

The unconventional job search can pay the highest dividends. Networking is the process of establishing relationships with people who can directly or indirectly assist you in finding a suitable job. Networking helps you to successfully uncover opportunities in the “Hidden Job Market” – jobs that are not advertised or otherwise announced.

We also produced a white paper around the hidden jobs market, which is available to download via the form at our website.

As part of your networking efforts, it is useful to prepare a 30 Second Summary or Elevator Pitch, that will allow you, within 30 seconds, to convey the following about yourself:

Now important question: What are recent business trends that you should be mindful of? Do you have the time to find them yourself? Work one-to-one with our professional career coaches to optimize your career documentation, develop your personal brand, prepare for interviews and more.